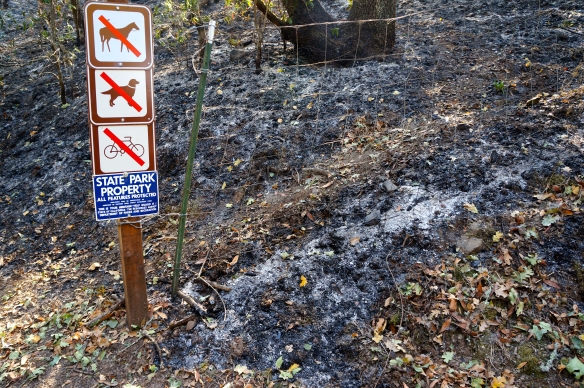 An advocate for the homeless (Miles Sarvis-Wilburn) just posted on his blog (link below) a criticism of Sonoma County (CA, U.S.A.) for working so hard and spending so much to help the county’s well-housed residents avoid the catastrophe of wildfires (during October 2017) destroying their homes and threatening their lives and prosperity, yet failing to eliminate the chronic homelessness of the county’s destitute street-people. Mr. Sarvis-Wilburn called this “hypocrisy.” The following is my reply to this argument.

This is the U.S.A., it’s all about the money. The chronically homeless population in Sonoma County is a small fraction of the county’s population, and the current public expenses for them are not monumental (and I am sympathetic to the reasonable and compassionate arguments for increasing that public spending: federal, state and local).

Tens of thousands of Santa Rosa city and Sonoma County residents (normally well housed) were displaced by evacuations during the October Fires (I heard the number 70,000 at one point). The Herculean task of fighting the vast fires to save those homes and residences (rental housing, trailer parks and hotels, where possible) was clearly in large part motivated by instinctive human solidarity: to save lives and prevent and alleviate suffering.

However, another motivation in the public interest was to save housing stock to prevent suddenly having a huge increase in the local long-term homeless population (many aged), and thus a huge increase in unanticipated local public expenses.

The solution to the problem of chronic homelessness is known and has been successfully implemented elsewhere: provide secure affordable (i.e., free) housing for the homeless. Once street-living people are securely housed (and fed), social service professionals have a much easier time helping such people overcome the numerous other problems that bedevil their lives, and which overwhelmed them to the point of becoming homeless.

This solution has been found to be cost-effect because it eliminates many public nuisances = public expenses created by having people-in-need living on the streets indefinitely.

Also, and most crassly, preventing the homes and neighborhoods of secure tax-paying residents from being incinerated, and those residents becoming impoverished, bankrupt or fleeing the area, would prevent a drastic loss of revenue for local governments, and a loss of trade (income) for local businesses. The economic motivation to fight the fires is: to prevent a sag, even collapse, of the local economy.

What prevents, or at least slows, the elimination of homelessness in the U.S.A. is simply the individual and organized selfishness, which we in the U.S.A. call “conservative” politics and “free market” economy and personal “freedom,” as opposed to the “wasteful-pay-for-the-losers” political attitude known as “socialism,” which is disliked by “conservatives” because it “raises taxes” and in general makes greedy people apprehensive about not being able to get as much as they lust for.