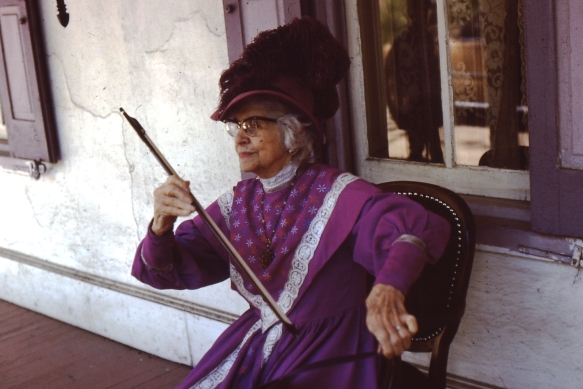 Perhaps it was a change in the weather
that caused things to happen.
I remember warm winds
blowing up from the south in early spring,
and yellow moons in blue glazed nights.
The melting of the cell phones was first.
Overnight,
they were just frozen puddles of plastic and metal,
nothing seen, no heat felt,
just stone-cold carbonized slag heaps
in their hundred millions.
None have been made since –
they all dissolve –
as if the very form, even the concept
had been banished by some capricious god.
Soon after, every fifth spark plug failed,
crankshafts and turbine blades
inexplicably disintegrate.
No cause can be found, no process observed,
large gasoline motors rarely run, now,
there was much fearful whispering about gremlins.
Still, we all adjusted reasonably soon,
and then the great shock arrived –
all the money disappeared.
One morning,
no account could be found with a balance,
all bills showed zero totals,
all currency had vanished.
Everyone is penniless and free of debt,
work has no pay, selling has no buyers –
no obligations, no inducements.
At first, there was chaos, riots, death,
many went insane or took their lives,
“He’s gone back to look for his money,”
we say now –
our phrase for the departed.
Yet, soon enough, most people found occupations,
either from habit, inclination,
or simply to shake off boredom,
like a group of children
picking through a pile of costumes
to take on roles in a game.
In this game, we trade
for food, for our chores, for our entertainment.
With so much use of time,
and no easy accounting,
no one can accumulate
beyond the stores for a winter.
Our leaders bemoan the fall of civilization,
and, as they are ignored,
it must be so.
Our evangelicals howl in ecstasy,
dancing naked around bonfires through the night.
The children are delighted,
now, with so many schools close by,
and always elders, and relatives in attendance
along with their teachers,
so joyous, compared to what now seems imprisonment
in the old moneyed days.
I think it is the learning joy of children everywhere
that makes one feel as if always walking in a village,
even as it stretches between the oceans.
The young easily try on any role,
experimenting with great fervor,
adding such sparkle to the daily routines,
and reminding us to keep our perspective,
for they can leave without notice
for vacations of unknown length,
to satisfy the needs of the spirit.
Yet, in this ebb and flow,
all social needs are filled,
like the hollows children dig out at the beach;
our social lives are smoothed
by the washing of tides from an unseen ocean.
While the fortunes of many have tumbled,
most have tasted liberation, by now,
and those who have lost are left to their own devices.
Shortly after the money left,
the wars erupted – somebody had to pay.
By two years the shooting sputtered to a halt,
all the bullets were turning out to be duds –
plutonium turned to salt, rockets crumbled to powder –
and so they remain.
No explanations.
Our armies are helpless, vulnerable,
unable to attack, and unassailable.
The great migrations began when the guns died,
but soon quelled
when gold was found dissolved in the oceans,
and laced through the sand underfoot.
It is so common, now, it is worthless,
though most beautiful,
and a warm metal to replace broken teeth.
And so, we live under a mysterious power
we cannot explain.
We are people with a broken history
and a continuously randomized future,
liberated from our parallel lives of isolation,
and the apprehension of survival.
Around here, we each hoe our gardens
while spending long afternoons watching clouds curl,
or walking into town to carry home a gallon of milk.
Just this afternoon,
I heard the pub switched from sports on TV to poetry –
for a change.
Maybe I’ll go down and have a few, tonight.