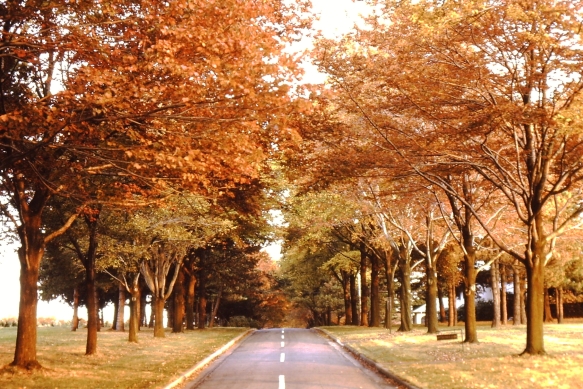 When I was a baby I had my mama,
and she was sweet and loves me still.
When I was a boy I had my toys
and I played with them till all were gone.
When I was a lad I had my dreams
of sleek cars and voluptuous girls.
When I was a young man
I worked to make the lad’s dreams real,
and though the cars were pudgy
and the women complicated,
moments of dreaming did become true.
When I was a working man I had pride in success
and fulfillment in shouldering society.
When I was a thinking man I knew
my only real successes were those nobody saw,
and that society is a boneyard of illusions
and an anthill of acquisition.
When I was a redundant man
I had irrelevant wisdom
and near perfect invisibility,
and, boy, was I ever stupid!
I was filled with memories
and occupied nearly none.
When they told me I was an old man:
I still felt like a working man
who wanted to save the world;
I still felt like a lad
who could delight in adventure and romance,
though now such dreams are only nostalgia
instead of heated anticipation;
I still felt like a boy
who wanted to play with intriguing toys;
And I have the luck of a baby
whose sweet mother loves him still.