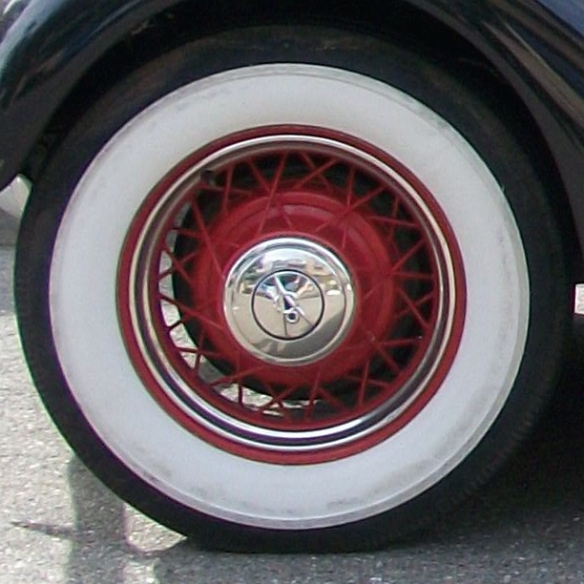 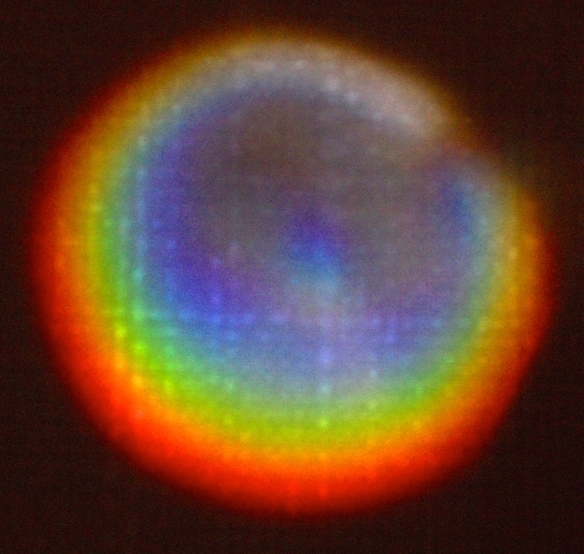 The family is like a wheel: the mother is the hub, the center around which the family revolves, and she is the anchor point for each member, who are the spokes.

Any spoke on its own is like a stick in the road, unable to move and at the whim of whoever passes by to either be picked up and carried along, or kicked aside into the ditch with other discards, or simply ignored to be trampled and to weather, weaken and splinter, eventually being scattered by the wind to disappear unnoticed.

The mother hub is the center into which each spoke is anchored by mother love, giving the entire wheel its strength by opposing and complimenting each others direction of force. And so the wheel can turn and the family progress spoke-by-spoke.

The movement of such a wheel will be bumpy, and its integrity lost if any one spoke fails when the entire weight of the family rests upon it. Preventing this is what the father does. He is the rim of the wheel, absorbing the bumps in the road and dissipating the shocks of the journey into a gentler pressure transferred uniformly around the entire wheel, to smooth the travel and preserve the integrity of the wheel.

Of course, a family is an organism, a living wheel, not an inert assembly like the wheel of an oxcart. So, in time the child spokes will mature and need to go out into the world to become the hubs or rims of their own families. Also, the aged spokes of the family wheel will come to the ends of their lives, fade away, and only remain anchored to their descendant hubs and rims as memories. Eventually the family wheel will be spoke-less, with the father rim freely orbiting the mother hub – revolving in her own thoughts – as the boundary between the external world and the inner space of family memory.

It may even be that a spoke-less family wheel floats apart, as the old mother hub and father rim each drift away into their own personal oblivions. Another wheel of life, its journey ended but its legacy continuing as a new generation of family wheels. Organisms of temporary existence carrying forward and then passing on the weight of the enduring urge for life.