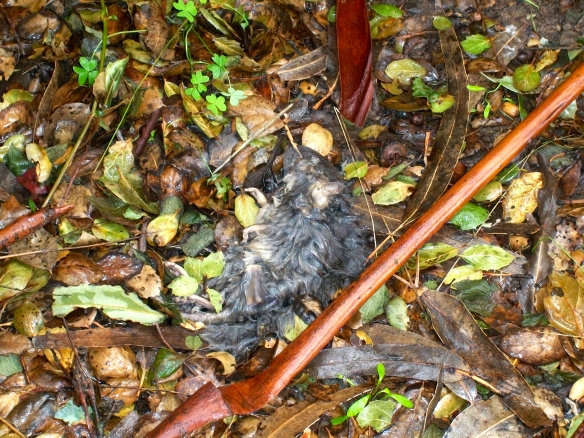 Some weary words spurred by: “Pickin’ and Choosin’ the Winners and Losers of Climate Change” (https://www.counterpunch.org/2019/06/24/pickin-and-choosin-the-winners-and-losers-of-climate-change/).

The pickin’ and the choosin’ of the winners and the losers of Climate Change was all set from the get-go. The Big Money was always going to win because the Big Money always does the pickin’. It’s the American Way. If there was ever any doubt among the blessedly naïve and trusting Demos Americanus about who counts and who doesn’t, then the spectacular publicly-funded deus-ex-machina salvation of the Wall Street Glitterati (WSG) from the financial cataclysm of 2008 should have forever laid to rest all such confusions. You don’t matter (you, because “they” don’t read here).

Nuclear war breaking out? They’re got reservations in the shelters; you’re out to the Big Fry. Ebola Bird Flu Pandemic 2020 racing ‘round the world? They’ve got guaranteed pills and vaccines; you’ve got aspirin, Go-Fund-Me healthcare, and are designated anti-vaxxer by default. Climate Change hurricanes, floods, droughts and crop failures pouncing on you? They’ll stay fat, dumb, happy high-and-dry under Uncle Sam’s caressing wings; you’ll be a pioneer rugged individualist facing off against the sun, with act-of-god cancelled insurance, sucking dried marrow out of bones from drought-kills for your heroic survival (for a month or two).

There is no such thing as Climate Change denial from the Trumpian Monarchy and the Royal Court of WSG’ers, it is all calculated Climate Change delay-ism, stalling propaganda (https://redgreenandblue.org/2019/06/20/trumps-climate-change-denial-red-team-trots-old-debunked-lies/), as Val Eisman remarked to me. In short: premeditated murder (https://manuelgarciajr.com/2017/09/09/climate-change-denial-is-murder/). This has been obvious for decades, but unseen by so many in the Demos Americanus with their touching wishful fantasies of caring and at worst benign bumbling rulers, clouding their persistently innocent eyes.

Saving everybody from the impending catastrophes of Climate Change is a task too gargantuan for accomplishing by individual efforts alone, even if in their simultaneous billions. It requires the complete attention and commitment to, and investment in, by all governments of the Industrialized World operating collectively and cooperatively. It would be the War Against Our Own Fossil-Fueled Frankensteinian Stupidity. But, your caring news media and governments want to reassure you that the time is not quite right to panic ‘ourselves’ into this unrealistic and unwise waste of (“their”) money (on you!), maybe down the road it will get more serious: delayism.

However, the panic to protect the divine right of the Big Money Kleptocracy to stay in the tax-free unearned income black is the foundational original sin of our (really their) capitalist nirvana. So, you can rest assured that the US Treasury printing presses will crank out any uncountable number of trillions of dollars — backed by the full faith and credit of the US military, and your tax offerings — to build whatever physical and socio-economic dikes are necessary to hold back the anticipated disasters to be spun off of Climate Change, and which could otherwise dampen the enthusiasm of WSG’ers in their enjoyment of mindless consumption (what they call “life,” but in the style of Dracula). Saving them is guaranteed, after all they are so few and they own everything anyway so why waste “the money” on who’s already designated waste?, it’s a no-brainer.

What can you do about it? Dream about guillotines, I guess, or watch big-screen TV cartoon super-hero movies and sport championships whose scores you’ll forget by next season; or get drunk if it won’t make you miss work and you have enough rent money; or buy lottery tickets and dream about sitting at the right hand of Ubu Roi hisself. You’re free to choose any of these. Just don’t let your corpse block the entrance to The Club when you go.